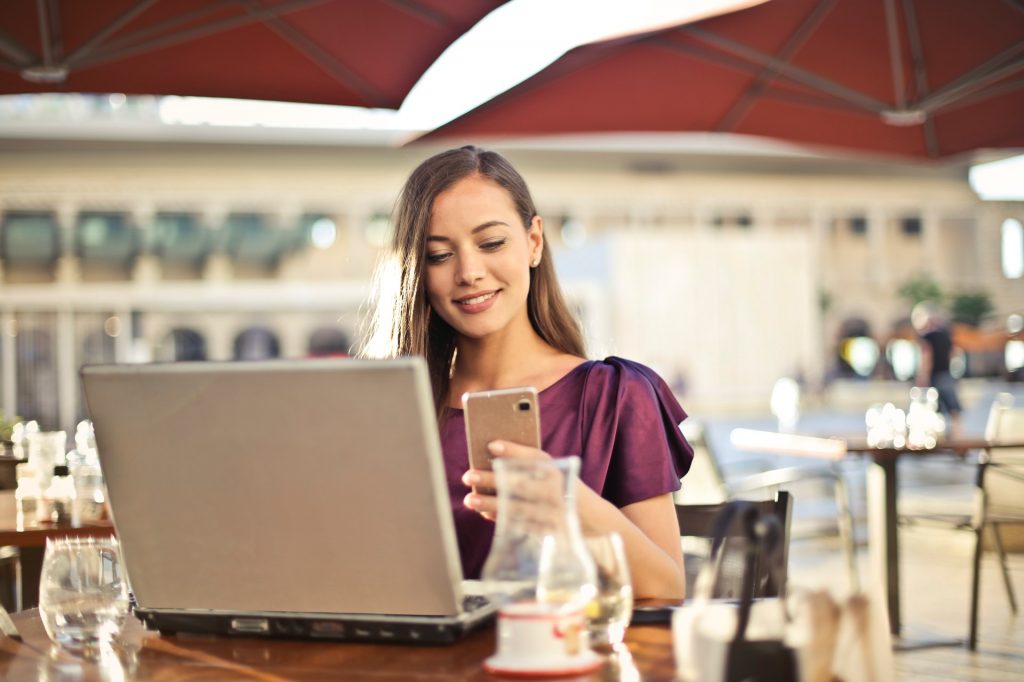 With the Payment Services Directive 2 (PSD2), the EU aims to reduce the risk of fraud in electronic payment services. Towards this goal it mandates the adoption of Strong Customer Authentication (SCA). From 14 September 2019, the Regulatory Technical Standard (RTS) on SCA applies. This regulation establishes the technical requirements for the payment services providers (PSPs).

In its 21 June 2019 opinion, the European Banking Authority (EBA) comments on the elements of SCA (individually). However, this opinion does not say anything about the global security of Strong Customer Authentication. We thus need to look deeper into the actual RTS requirements, in combination with EBA opinion, to determine how to achieve SCA in practice.

What makes possession elements interesting is that these do not require any effort form the user. One of the criteria in the RTS is that measures should be taken to avoid replication of possession elements. As such, you cannot directly disclose the value of the element in order to prove possession. This rules out one of the most straightforward ways of demonstrating possession of a phone by creating a ‘profile’ of the device. These profiles typically consist of a number of device identifiers such as the model, IMEI, SIM card identifiers, phone number… Even though such a profile is likely unique, it is definitely not secure against replication. Any app on the mobile device might read these to create a remote, fake environment with identical identifiers.

Instead of sending over a profile, some value needs to be derived from a possession element that itself remains secret. The most common example is a cryptographic key, where that key is used in an algorithm to prove possession of the key. There are many approaches for storing and using cryptographic keys on a phone. These approaches range from simple file storage, using the keystore of the operating system, to using secure hardware. Another question that needs to be addressed is which kind of cryptographic algorithm to use. As we will show in part 3 of this series, the use of public-key cryptography offers many benefits over legacy choices such as a One Time Password (OTP).

The RTS also specifies that a user should be (temporarily) blocked after a number of consecutive failed authentication events. This can be achieved either by secure hardware at the mobile device or by having a server-assisted verification. In the former, the secure hardware on the user’s device will lock itself, making it useless. In the latter, the server will block the user. Since mobile devices do not have secure hardware that can be blocked for app-specific knowledge elements, server-assisted verification will always be required.

Inherence elements on a mobile device: use the biometrics sensors provided by the mobile device. These biometrics sensors (fingerprint or faceID) are generally backed by secure hardware, which is capable of generating strong cryptographic signatures. This signature allows the backend server to verify someone’s biometric with high confidence. At the same time, the server does not learn anything about the biometric itself, fully respecting the user’s privacy.

With custom implementations of face, voice or behavioural verification, one should always take into account privacy and accuracy aspects. Just as for knowledge elements, where one cannot rely on secure hardware on the mobile, these custom inherence elements must be verified with the server.

With regard to privacy, one should only collect the minimal amount of data necessary. Furthermore, these data must be adequately protected (on the mobile device, in transit and on the server). Also note that with server-processed data, GDPR article 9 comes into play, which is very restrictive on processing grounds for biometric data. It rules out ‘legitimate interest’ and ‘contractual’ grounds, often leaving only explicit consent as an option.

Combining all these requirements with server-aided verification is far from trivial. There is a severe risk that you will either end up with collecting too much data (infringing on privacy and creating the risk of abuse of data for fraudulent authentication), or an inaccurate authentication system.

Continue to the second part on why you need non-repudiation and moving beyond authentication codes.